Although I have developed other games before, this is my first game on the App Store! Developing this game was not something that I was planning, but rather something that just happened. I was given four days to develop a racing game using HTML Canvas and Javascript for a job interview, and this is what I have developed: 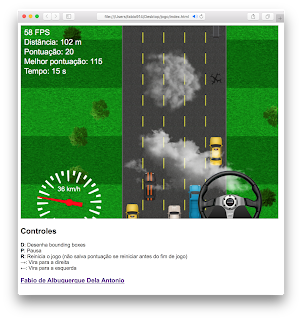 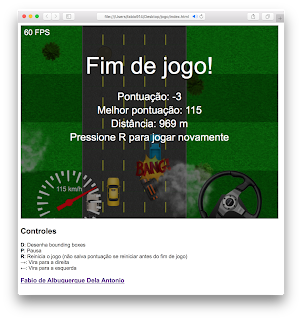 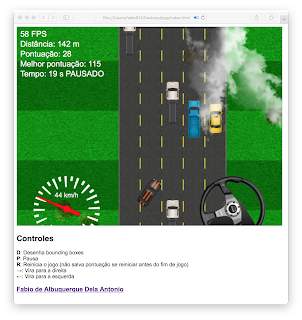 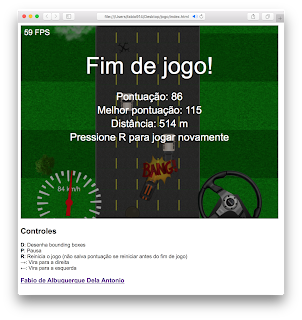 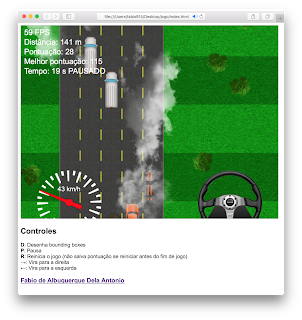 Unfortunately I was not hired, and I was told that I should not publish the source code of the game, because the company might ask other candidates to build similar games. So, I have decided to port it to iOS, and this is the result: 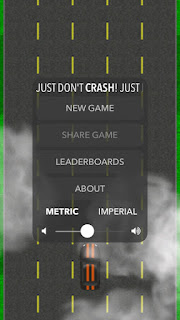 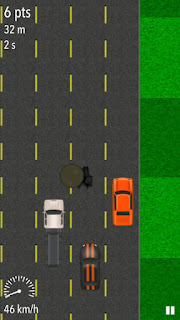 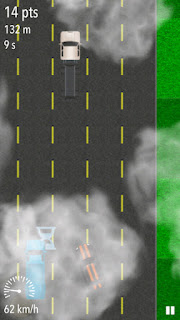 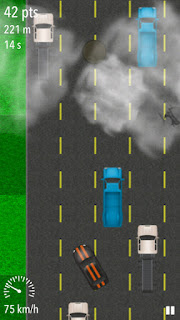 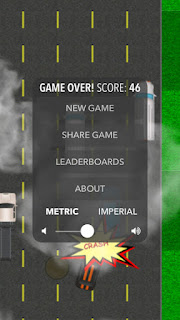 I also had to replace some of the game assets that were probably not free to use, but the game still has the same dynamic.

This game has only one rule: don't crash. There is no winning, you will eventually crash. However, the main goal is to go as far as you can without crashing. You can download it for free on your iPhone, iPad or iPod Touch: App Store, but be warned, this game is difficult and really addictive!

Just don't crash will soon be available for the Apple TV as well. 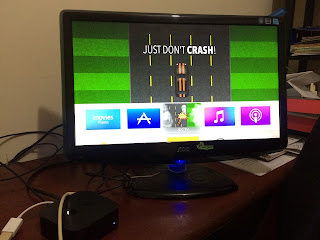 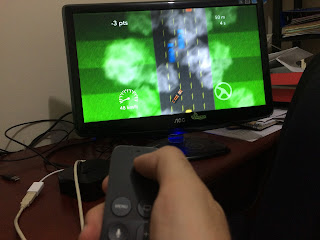 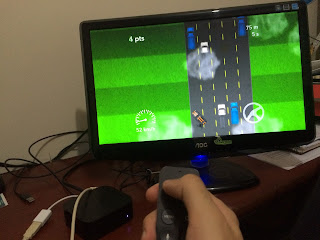 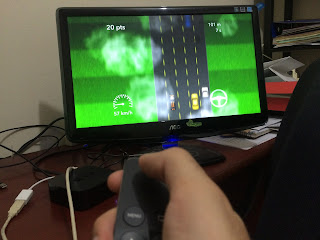 P. S: I would like to thank OpenGameArt and its community, most the game's assets came from that website.