A new version of my RayTracer is available for iOS! Now it has a multi-threaded renderer (it might run faster on your device), and iPad is now supported.
Download 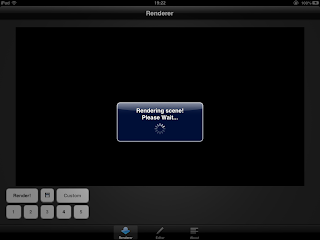 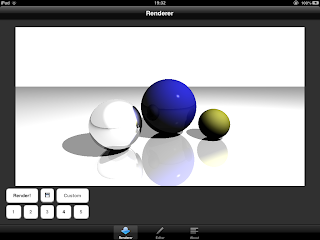 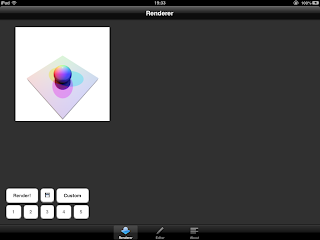 It is also possible to create images with a user-defined dimension (bigger or smaller than the screen).
Posted by fabio914 at 3:53 PM No comments:

Now it is possible to edit the scene file inside the app! I hope you like it...
Download


UPDATE: New version: Now it is possible to save your resulting image! iTunes File-Sharing is now enabled too!
Download

After one night of work (from 11 pm to 4 am), I finally ported my RayTracer to iOS! This version of my RayTracer is still very incomplete and there's still a lot of work to do (mainly in the user interface), but I am still learning how to program in Objective-C (I only watched 4 classes of that online iOS course from Stanford University), so I think porting this program is a good start for me! 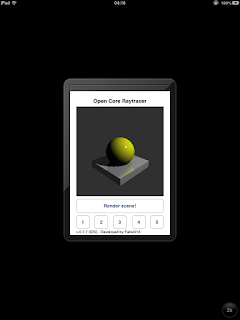 iPad version coming soon! There are some performance issues to be dealt with before I can release this version...

Some of my work for University - Part 1

As I approach the end of my Computer Science course, I will post some of the work I did for university. Feel free to reuse some of my code (for academic purposes ONLY!), but remember to give me credit for it (citing my name and a reference to this blog would be nice :-) ). 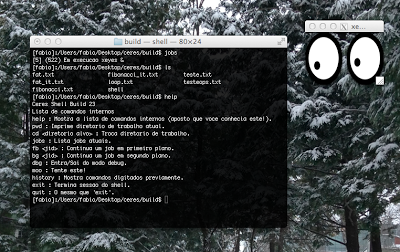 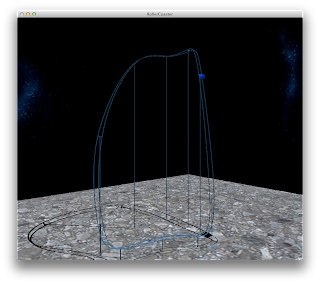 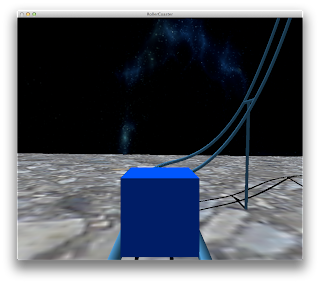 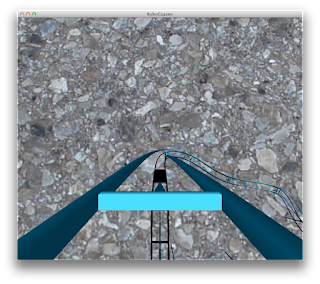 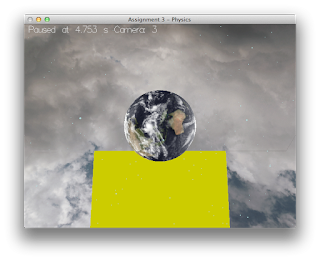 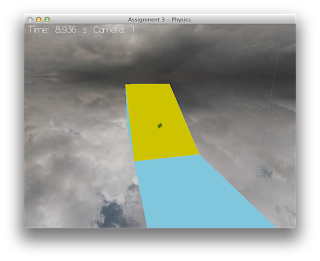 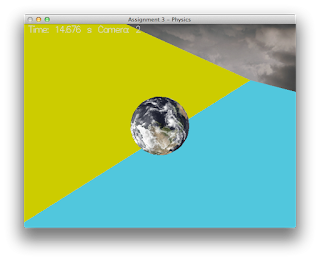 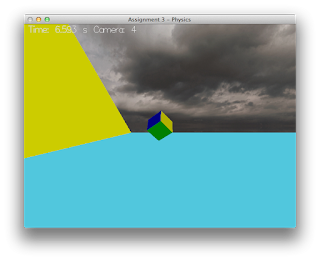